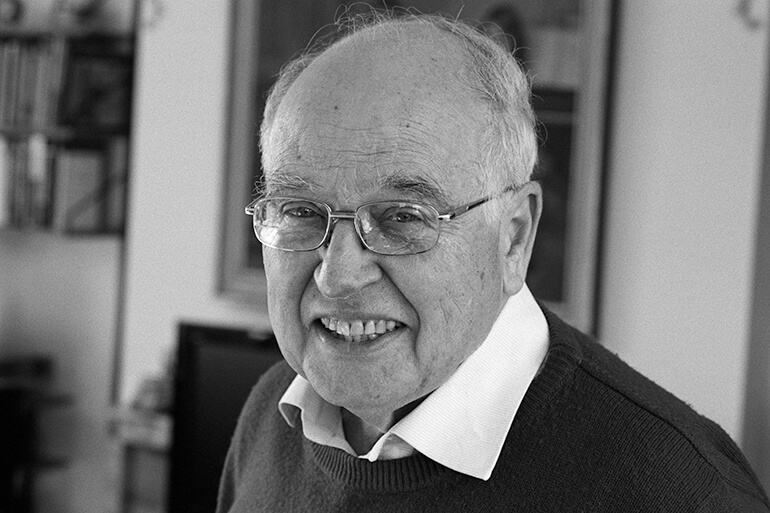 Did joint work with Hirzebruch in K-theory; proved jointly with Singer the index theorem of elliptic operators on complex manifolds; worked in collaboration with Bott to prove a fixed point theorem related to the "Lefschetz formula".

Along with Isadore M. Singer for their discovery and proof of the index theorem, bringing together topology, geometry and analysis, and their outstanding role in building new bridges between mathematics and theoretical physics.