As we continue our exploration of the Solar System, we can see the need for more than point-to-point radio links to support manned and robotic space exploration. In the early 1960s a Deep Space Network was constructed using 70 m antennas located in Madrid, Canberra and Goldstone, California. When the Pathfinder robot was landed on Mars in 1997, a team at the Jet Propulsion Laboratory began working on the design of a multi-node Interplanetary Internet. Its variation on store/forward protocols led to the development of Delay and Disruption Tolerant Networking (DTN) and the Bundle Protocols. These have now been standardized by the UN's Consultative Committee on Space Data Systems (CCSDS) and prototype versions are in operation on the Spirit and Opportunity Rovers, the Mars Science Laboratory, the International Space Station and the Mars mapping orbiters to return data from Mars to Earth. This talk is about the nature of these protocols and their applications. Major challenges are network management, security and flow/congestion control in systems with round-trip times measured in minutes to hours or longer. Naming and addressing and delayed name resolution also play a role. So-called "custody transfer" is used to limit the potential for data loss. 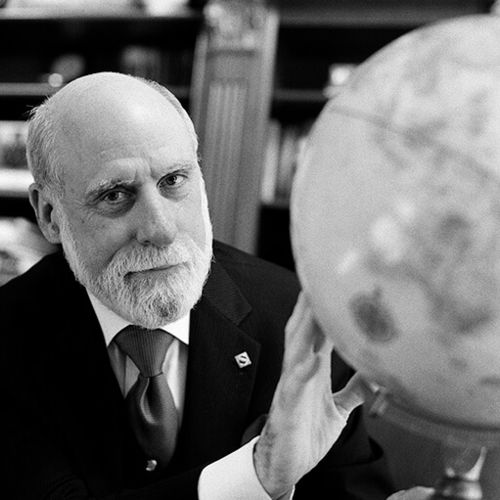