Lecture: Desperately Needed Remedies for the Undebuggability of Large Floating-Point Computations in Science and Engineering

How long does it take to either allay or confirm suspicions, should they arise, about the accuracy of a computed result? Often diagnosis has been overtaken by the end of a computing platform's service life. Diagnosis could be sped up by at least an order of magnitude if more users and developers of numerical software knew enough to demand the needed software tools. Almost all these have existed though not all of them together in one place at one time. These tools cope with vulnerabilities peculiar to Floating-Point, namely roundoff and arithmetic exceptions. Programming languages tend to turn exceptions into branches which are prone to error. In particular, unanticipated events deemed ERRORs are handled in obsolete ways inherited from the era of batch computing. There are better ways. They would have prevented the crash of Air France #447 in June 2009, among other things. 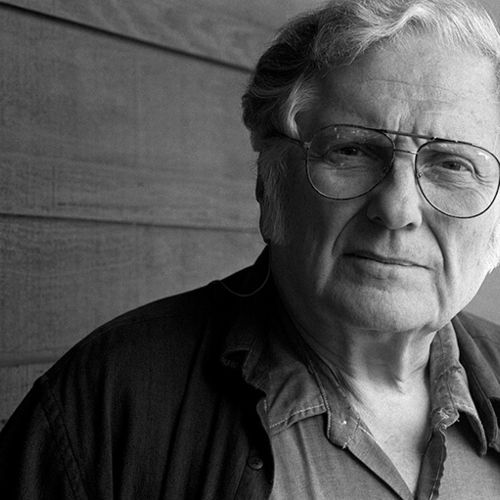