For some problems in science there are several plausible theories and it remains to experimenters to resolve among them. There exist other problems for which, in contrast, no known theory is widely accepted as plausible. Currently computational neuroscience is a field full of opportunity that offers several fundamental problems of the latter kind. We shall discuss one of these problems: Over a lifetime, the brain performs hundreds of thousands of individual cognitive acts, of a variety of kinds, including the formation of new associations. Each such act depends on past experience, and, in turn, can have long lasting effects on future behavior. It is difficult to reconcile such large-scale capabilities, including fast reaction times on new inputs when using knowledge acquired at various earlier times, with the known resource constraints on cortex, such as low connectivity and low average synaptic strength. Here we shall describe an approach to this fundamental problem that attempts to explain these phenomena in terms of concrete algorithms for a model of computation that is faithful to the most basic quantitative resources. 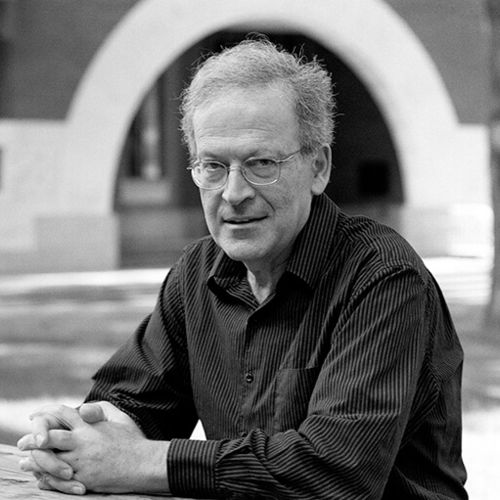