Panel Discussion: The Scientific Vocation Revisited – Can Future Discoveries be Made by Artificial Intelligence?

Science as a vocation and institution undergoes rapid institutional changes in the 21st century. The question of where, by whom and by which research institutions major breakthroughs and scientific discoveries are made more often remains an issue of international cooperation and competition. Everybody is looking for talents and “brains” to advance knowledge and technology for national gain. But what will scientific discovery look like in the future? Will Artificial Intelligence have an impact on how we discover new knowledge? This panel of experts will review state of the art methods in scientific discovery, analyzing some trends to see whether there is a role to play for Artificial Intelligence in creative research. 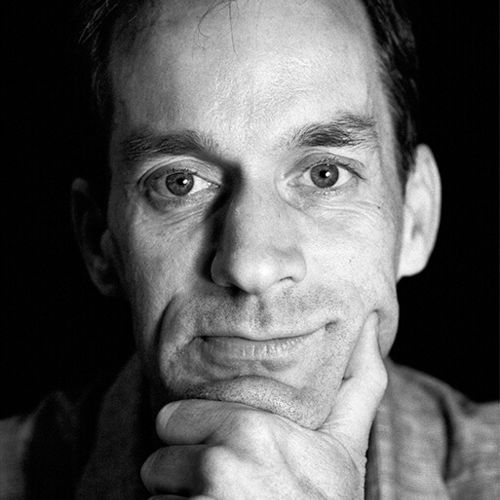