Though the Forum was expected to succeed, anticipating it to function so well for the initial event was not guaranteed, which set the standard quite high. However, from September 21–26, 2014, many of the remaining uncertainties were laid to rest at the 2nd HLF. The young researchers and other participants were quite eager to interact with the 24 laureates that were able to attend. In addition to the laureate lectures and workshops, a new element was introduced to the program with the ‘Hot Topic’ – a panel of experts dissecting and discussing a theme that is relevant for the general public and has roots in mathematics and computer science. In 2014, a diverse panel took the stage to unpack “The Role of mathematics and computer sciences in developing countries / emerging economies.” It became clear that the Hot Topic added a dynamic touch to the program that should be incorporated in all forthcoming HLFs. 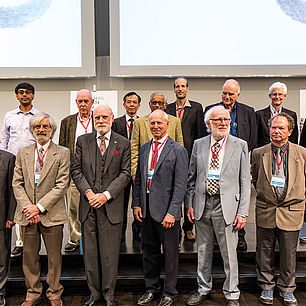 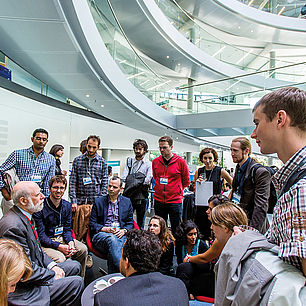 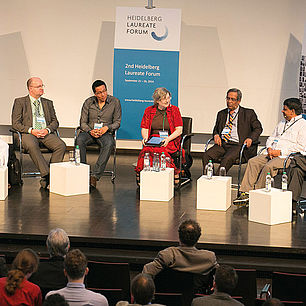 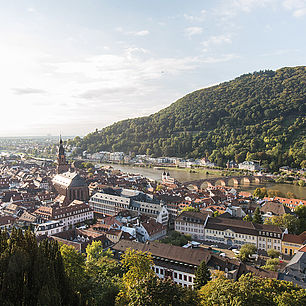