After the second forum, it was discussed whether alternating the HLF-week between August and September each year would be beneficial. The primary motivation being that August was a better fit for active professors and the 3rd HLF tested that theory for the first and final time, taking place from August 23–28, 2015. With 26 laureates attending, the participants had plenty of interesting lectures and exchanges to look forward to, including yet another new element: the Lindau Lecture. As a symbol for the tight bond between both the Lindau Nobel Laureate Meetings and the HLF, it was decided that each event would host a ‘guest’ laureate to speak at the events. At the 3rd HLF, Stefan Hell, who received the Nobel Prize in Chemistry in 2014, gave the first Lindau Lecture to an excited audience. “Brave New Data World” was the theme of the Hot Topic session, comprised of workshops and culminated with an open debate. 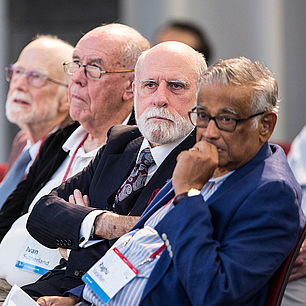 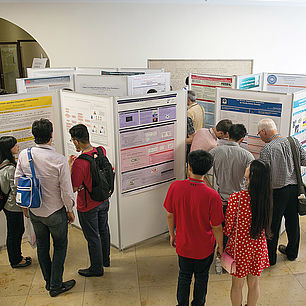 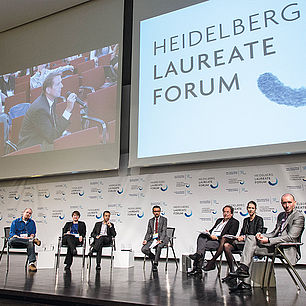 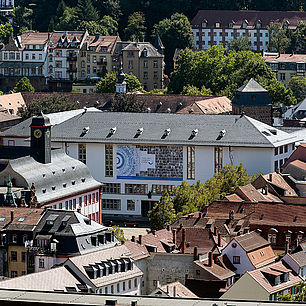