Significant developments surrounding the forum’s future transpired throughout the week at the 4th HLF, which took place from September 18–23, 2016. On the outset, the Heidelberg University and the Heidelberg Institute for Theoretical Studies (HITS) committed to their support as the official Scientific Partners of the HLFF preceding the opening ceremony. 21 laureates were on hand to interact with the participants in 2016, and the building blocks of the program remained unchanged: lectures, workshops and panel discussion. Brian Schmidt, who received the Nobel Prize in Physics in 2011, had the audience’s attention firmly in place with the Lindau Lecture, “State of the Universe.” At the Hot Topic, a panel broke down how AI can be applied in the future and the ethical questions that arise with its implementation. To cap the week, it was announced at the closing ceremony that, though the HLF began as a five-year experiment, the organizers concluded it would continue indefinitely. 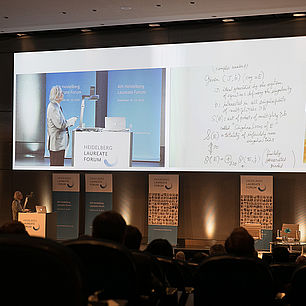 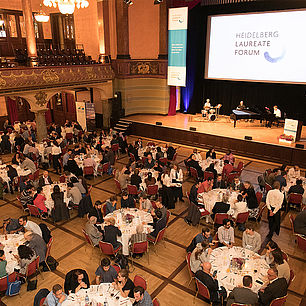 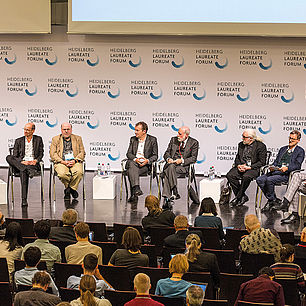 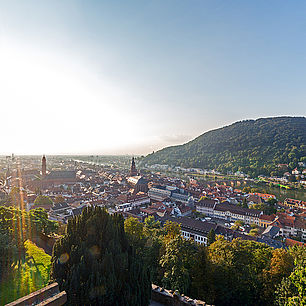