In 2018, an even more dynamic scientific program was in store for the participants, including additional panels and speakers. On top of that, 33 laureates, including some of 2018’s Fields Medal recipients attended the 6th HLF from September 23–28, for a week of intensive scientific exchange. William D. Phillips, who received the 1997 Nobel Prize in Physics, held a riveting Lindau Lecture entitled, “Time, Einstein and the Coolest Stuff in the Universe.” The Hot Topic revolved around the technology behind blockchain and panel of experts illuminated how distributed ledgers work and discussed their potential. During the scientific interaction, a panel of successful scientists addressed why women are still underrepresented in STEM and discussed how best to navigate toward a promising career. Even the farewell dinner had a guest of honor with José Ramos-Horta, recipient of the Nobel Peace Prize in 1996, who held a speech to a captivated crowd. 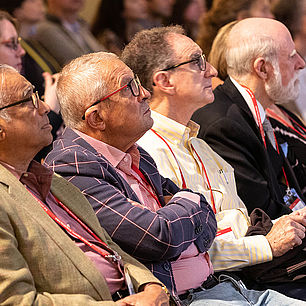 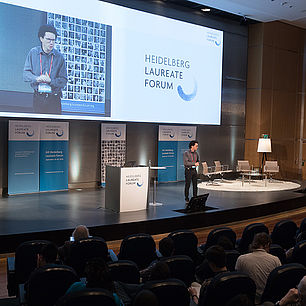 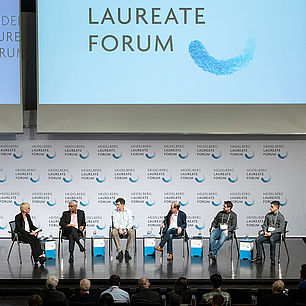 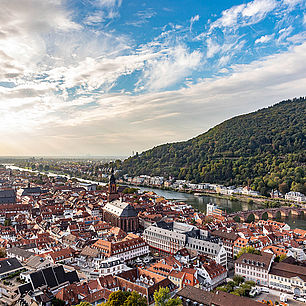