In 2019, the 7th HLF had plenty of activity awaiting the participants. During the HLF-week from September 22–27, the scientific program was highly condensed, including three panels that addressed fundamental issues for science and humanity at large. In addition, the young researchers were able to extensively interact with 23 laureates. Edvard Moser, recipient of the Nobel Prize in Physiology or Medicine in 2014, gave an interesting Lindau Lecture called, “Space and time: Internal dynamics of the brain’s entorhinal cortex.” A diverse panel dissected approaches to dealing with climate change in the Hot Topic at the 7th HLF: “Climate crisis: facts and actions. The science of climate and what we can do to tackle the problem.” On the final day, a panel addressed the gender gap in science, examining the various aspects of the current landscape and attempting to define a clear agenda looking toward the future. 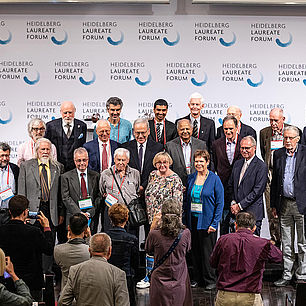 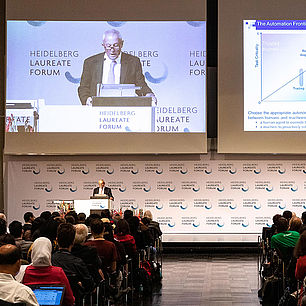 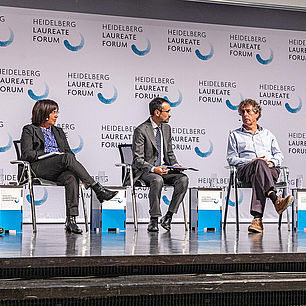 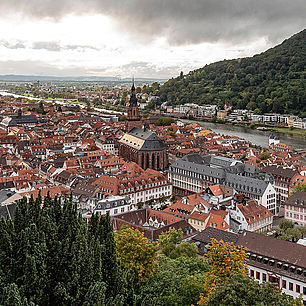